With a strong commitment to take classical music to new places and reach a wider audience, pianist David Huang and conductor Christian Karlsen founded Gränslandet – A Symphonic Festival in the summer of 2017. Since then, they have collaborated with some of the best musicians and artists of our time. With support from Signatur Foundation Sweden among others, they create unique music experiences for people of all ages, regardless of background and previous musical knowledge.

Gränslandet – A Symphonic Festival 2022 is produced by David Huang and Christian Karlsen in partnership with Trädgården. In this year’s festival, which takes place on 19-20 August, the festival attendees get to met explosive, maximalist symphonic dance music by Kleerup, whose biggest hits will be performed by a symphonic orchestra for the first time, and by Sergei Rachmaninoff. SYMFONIORKESTERN and Christian Karlsen will offer boundless and epic love through Tchaikovsky’s Romeo and Juliet, Rachmaninoffs expansive second piano concert and surrealist, superb virtuosity in Anders Hillborg’s Violin concert.

​Robert Fux returns as Master of Ceremony, and solists include Norwegian violinst Eldbjørg Hemsing, one of the leading young violinists in the world according to BBC Music Magazine, and star pianist David Huang. Apart from Kleerup, this year’s main pop collaboration comes from Frida Hyvönen, who has won multiple awards for her compositions and lyrics.

On Saturday afternoon, the festival offers a variety of experiences to families with children up to the age of 12, ranging from SYMFONIORKESTERN’s performances of excerpts from Bizet’s Carmen, the Young at the Opera show ”The Greatest Feelings”, trying out costumes and instruments, a player piano and a creative recycling workshop with scenographic artist Anke Laerenbergh.

The festival opens with pioneer Grazyna Bacewicz’s spectacular concert ouverture and Ester Mägi’s masterly Symphony. It will be the first performance in Sweden of Mägi’s intense music, composed during Soviet occupation of Estonia.

The festival nights end in a club frenzy with Gränslandet Silent Experience, a concert concept in collaboration with Yamaha Music Scandinavia, which allows the audience to experience live performances in wireless headphones.

For information about other sponsors apart from Signatur, to see the full programme and buy your ticket, please visit Gränslandet’s website: symfoniskfest.se 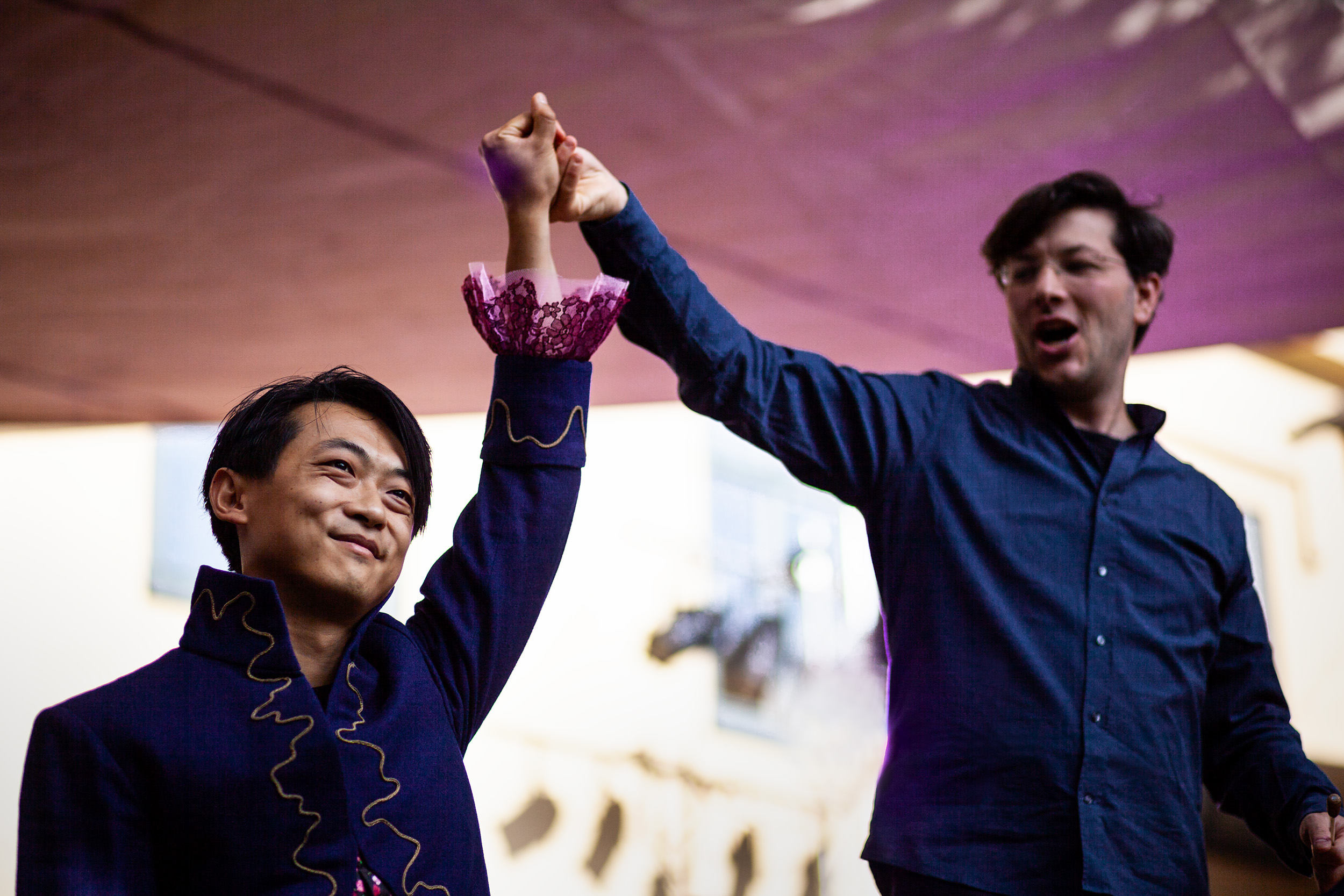 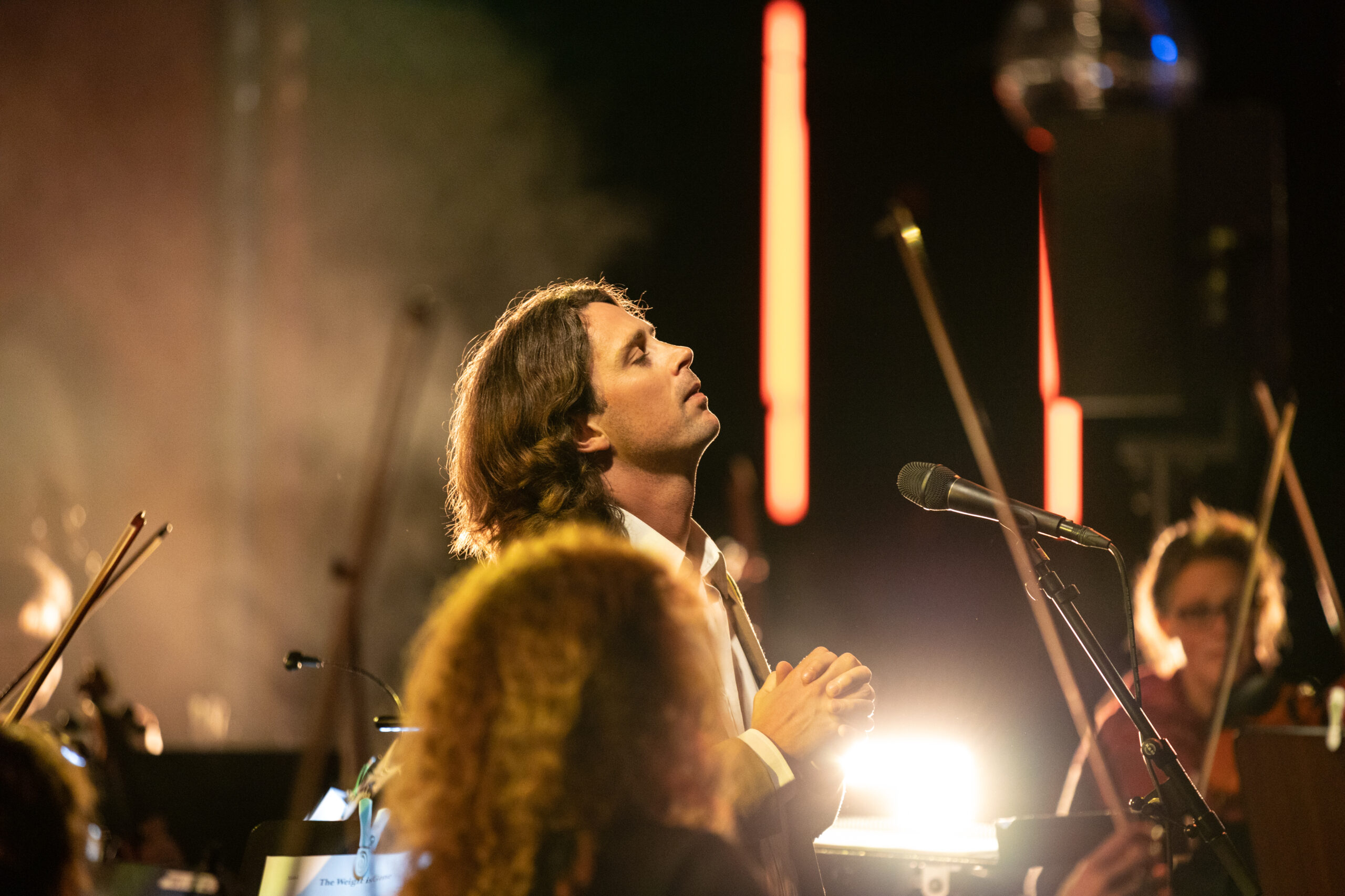 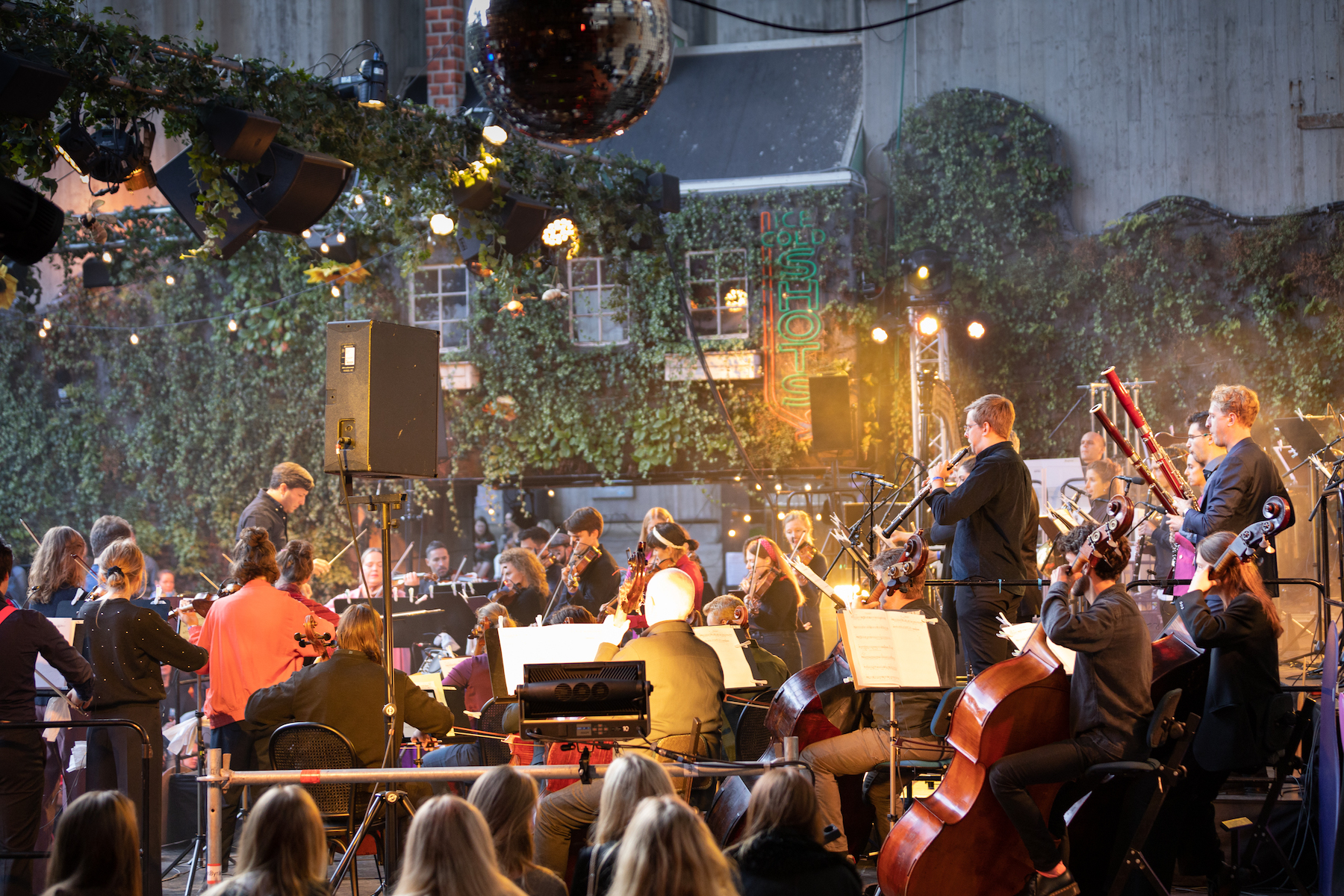 Gränslandet - A Symphonic Festival. With support from Signatur Foundation Sweden.