The Magical House is a digital production by Young at the Opera for Royal Swedish Opera’s online platform called Opera Play.  In the programme, students and educators get a behind the scenes look at the various art forms and range of activities at the Royal Opera House in Stockholm. Host Sara Lewerth meets friends around the Opera House who invite you to delve into their areas of expertise in a free and playful way.

When the pandemic hit in the Spring of 2020, Young at the Opera quickly reviewed their operations and produced the first three pilot episodes of The Magical House. The response was tremendous and Young at the Opera immediately saw the value in both continuing and developing the work on the series.

Thanks to the generous donation from Signatur Foundation Sweden, Young at the Opera were able to revamp the project, including appointing both a director and a scriptwriter to the production process.

Young at the Opera’s vision is to create inspiring material that is educational and artistic with a clear child-centred approach. To lead the audience into secret rooms and let them share in the dedication, toil, sweat and passionate processes. Bringing children close and communicating to them the life of a living performing arts venue, from the drain in the basement to the gold and velvet in the drawing room. All the things that make the Opera House a truly magical place.

INTEREST IN AND KNOWLEDGE OF ART FORMS

Through the series, Young at the Opera invite all children in Sweden to take part in the cultural treasure and heritage represented by the Opera House is and which all children have the right to experience. The aim of the production is to lower the entry threshold and create a sense of belonging to the national stage of the Opera House and to awaken interest in and impart knowledge of the art forms of opera, dance and orchestral music. In this way, they hope to inspire children and young people to continue to discover and immerse themselves in the world of music, dance and the arts.

The series uncovers a new area in each episode. It could be a room, a profession or a department at the Opera. In a playful and imaginative way, it highlights the craftsmanship, professionalism and collaborative work behind a performance. The format makes performing arts and music more accessible to young audiences.

A teacher’s guide is produced for each episode. The guide provides inspiration for further and more in-depth work in the classroom.

The primary target group is primary school pupils and teachers, years 1-3. However, the film series has also been well received by additional audiences – pupils of other ages, after-school supervisors as well as other stakeholders, including primary school headmasters, parents and other individuals.

The support from Signatur Foundation Sweden has enabled the production of five episodes (4-8) as well as a trailer for the series. The areas of focus for Young at the Opera in the episodes financed by Signatur are:

Episode 4 – The Opera House. Published 13 September 2021.  What is an opera house and what happens there? We meet people from several departments who are preparing for the evening’s performance, including the caretaker, stage manager and vending machine operator.

Episode 5 – Brass instruments. Published 11 October 2021. We meet the Royal Court Orchestra’s brass players, focusing on tuba and trumpet, and take part in a magical concert performed by a brass quintet.

Episode 6 – The archives. Published 8 November 2021. We visit the Opera’s antiquarian in our vast archives and learn more about history, the Opera’s hidden treasures, archiving and preservation, and the opera legend Jenny Lind.

Episode 7 – Opera singers. Published 6 December 2021. We meet two vocal soloists and learn more about the everyday life of a singer, what it’s like to “be” your instrument and how you actually go about figuring out the character of a role.

Episode 8 – Mask and wig. Published 18 May 2022. We meet staff from the mask and wig department at the Opera, who demonstrate how wigs, masks and make-up is used to create fictional characters.

Another episode funded by Signatur will be produced in autumn 2022.

Watch all episodes of The Magical House here:

Links to more about The Magical House: 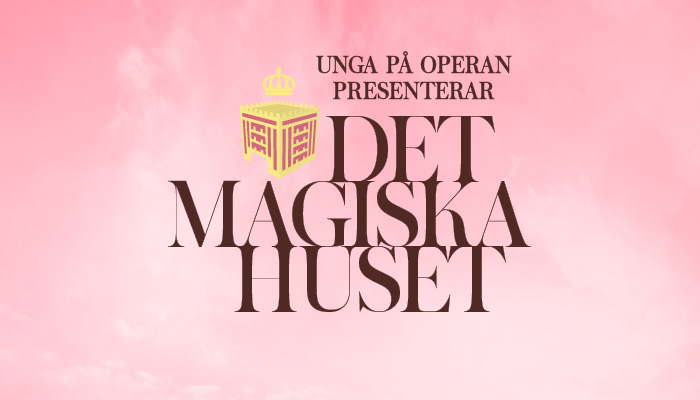 The Magical House – a digital production by Young at the Opera, Royal Swedish Opera. 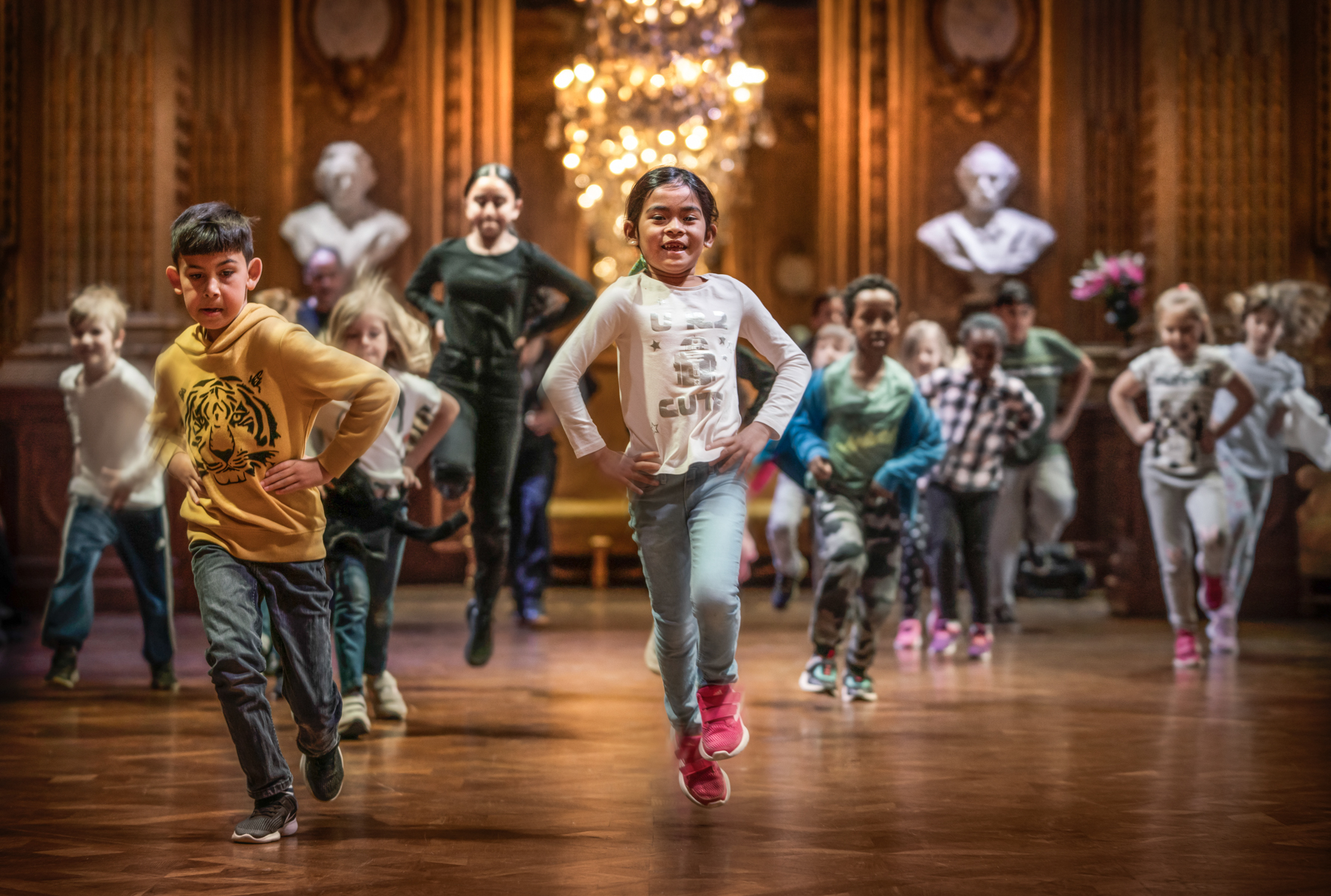 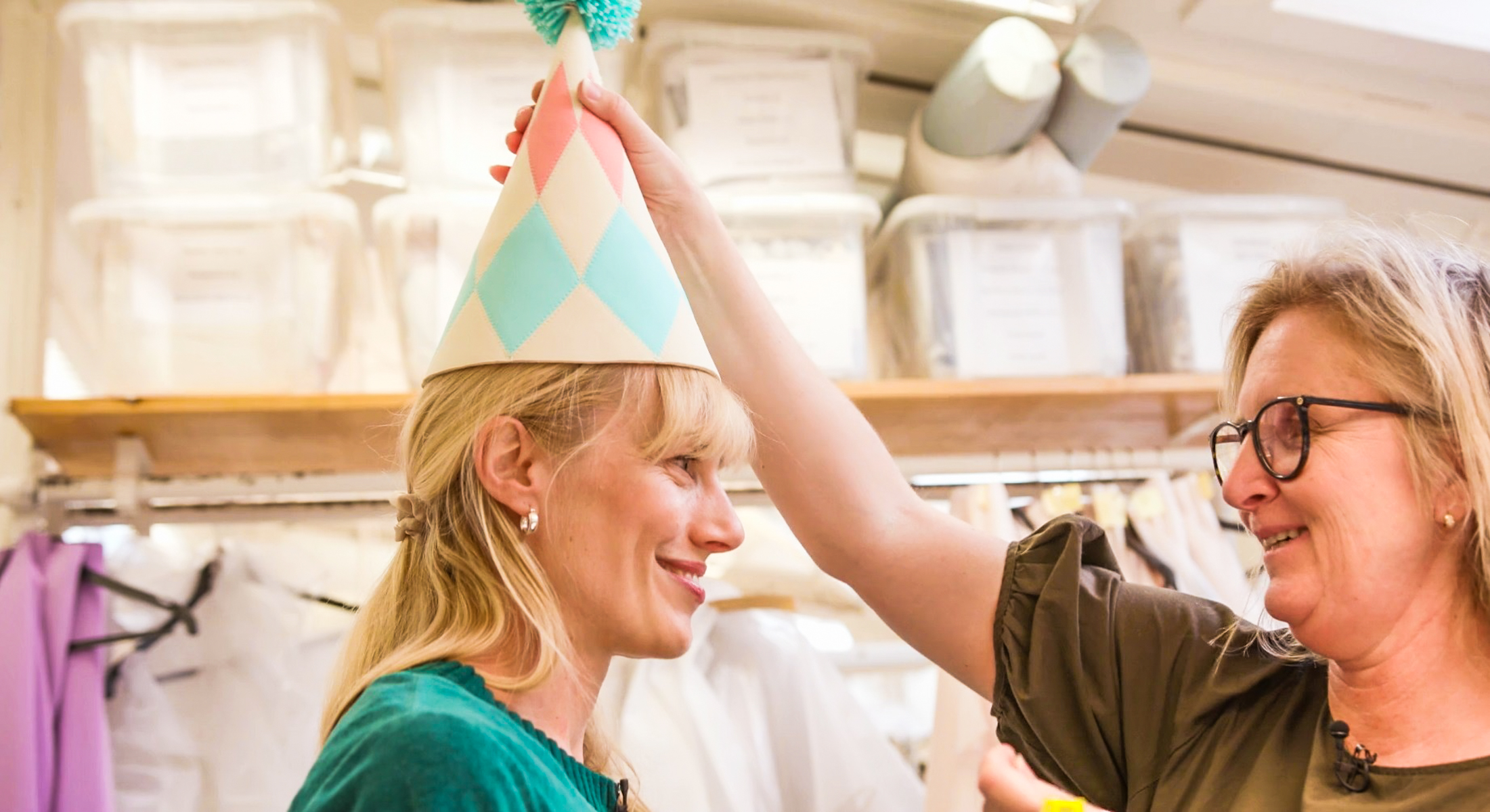 Watch a video trailer from The Magical House

“It is with immense gratitude and pleasure that we have received a donation from Signatur Foundation Sweden. We are extremely proud of the impact of the series and the appreciation it has received from the target audience: school students and teachers. But I would also like to mention the enormous pride within the Opera House itself in the series and its participants. The fact that the series highlights our building and not least our various art forms in an accessible way has attracted a great deal of in-house attention. In our quest to become ‘everyone’s opera house’, The Magical House plays an extremely important role!”

Ellen Lamm, Artistic Director of Young at the Opera