Themetrack Funktion is about wanting and daring to create performing arts for children and young people with complex special needs. Themetrack Funktion 2022 is a collaboration between Folkteatern Gävleborg, the Scen:se project and Bibu. It will take place during the Bibu Performing Arts Biennial for Children and Young People in Helsingborg from 17 to 22 May. Five specially invited performances will be presented there alongside a large number of seminars and workshops focussing on creating performing arts for and with children and young people with special needs.

The aim of Themetrack Funktion is to inspire professional performing artists at Swedish performing arts institutions or independent groups, teachers at special needs schools and other organisations to create artistic experiences and creative learning processes adapted for children and young people with neurodiversities. All the artists invited to Funktion have worked with and for children and young people with complex needs for many years and now want to share their experiences.

THE FIVE PERFORMANCES IN THEMETRACK FUNKTION 2022

The invited groups and performances comprise:

Themetrack also includes a training course in drama education with Dr Gill Brigg, a drama educator, director and researcher from the UK. It is aimed at teachers in special needs primary schools in Helsingborg. The course will run for several weeks in conjunction with the Biennial and will end with the teachers and their pupils watching the Stranden performance. Gill Brigg will also hold a seminar during Bibu geared towards performing artists.

Funktion has its origins in the Scen:se project which was implemented in 2017-2020 in Gävleborg in collaboration with Hudiksvall municipality, Folkteatern Gävleborg and Riksteatern Barn och Unga, among others. During the project, an art exhibition was established, two theatre shows were produced by British artists, and extensive pedagogical methodologies were created for special needs schools to prepare their students for a creative artistic experience.

With the support of Signatur Foundation Sweden, Themetrack Funktion can continue to implement some of the Scen:se project’s objectives.  Bibu 2022 provides a unique opportunity to present inclusive performing arts created by some of the best and most reputable theatres in the UK and Sweden.

It is hoped that, following the implementation of Themetrack Funktion, more performances specifically designed for the target audience will be produced on the world stage in future.

All children have the right to experience performing arts, regardless of their disability.

More information on the programme can be found here: https://bibu.se/sv/temaspar-funktion-2022 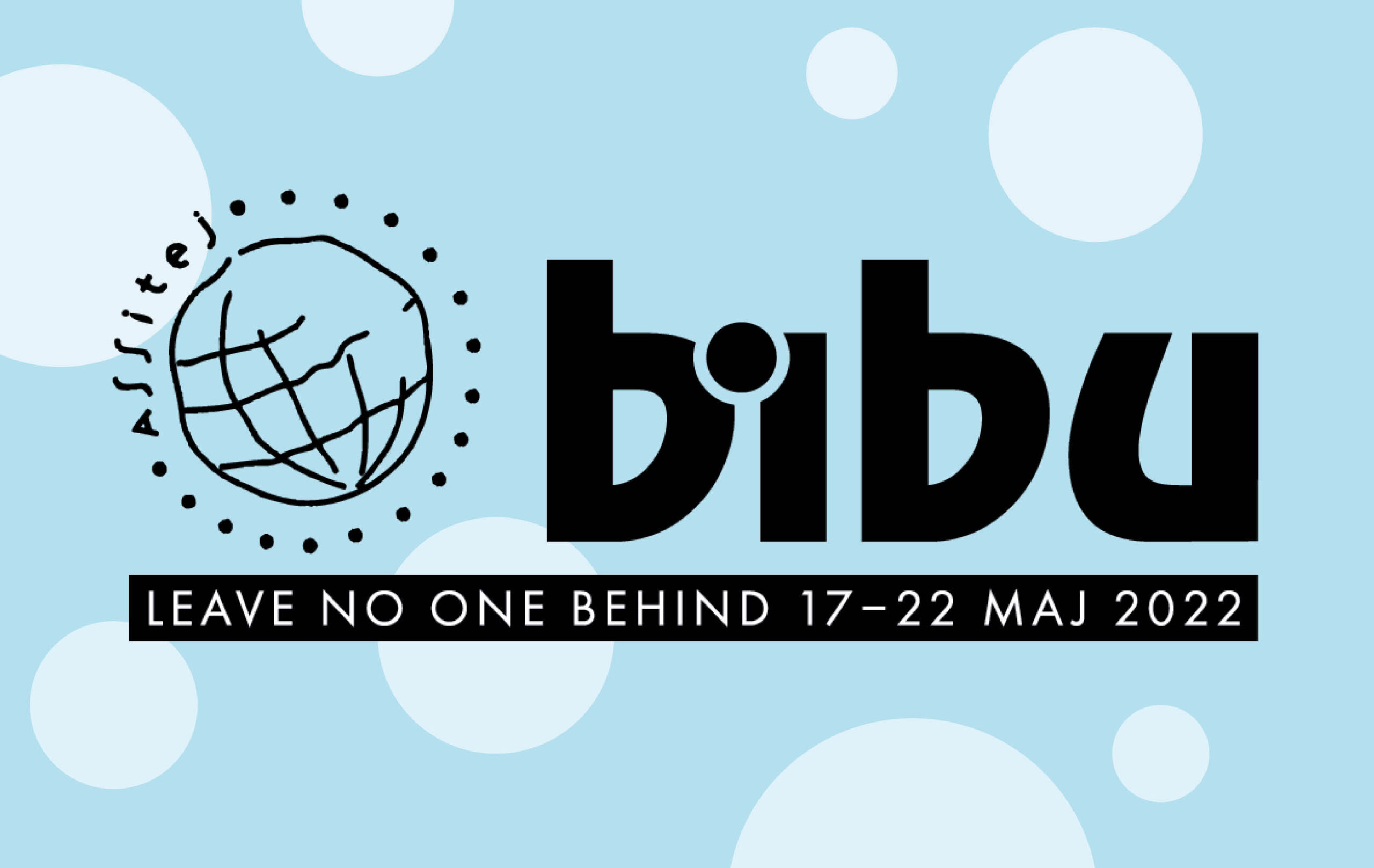 Themetrack Funktion 2022 - a collaboration between Folkteatern Gävleborg, the Scen:se project and Bibu - will be held during the Bibu Performing Arts Biennial for Children and Young People in Helsingborg from 17-22 May.

Here is a trailer from Stranden performed by Folkteatern Gävleborg/Scen:se, one of the five performances in Themetrack Funktion 2022.

“Working artistically for and with children and young people with complex special needs is ‘mind-blowing’. We at Folkteatern Gävleborg have learned an incredible amount from the audience at special schools – about communication, interaction, and a sort of poetic tenderness and reciprocal adapting – when we worked on two productions in the Sen:se project. With Themetrack Funktion we want to inspire more performing artists to come into contact with this audience.”