UTOM invests in the roots of music life

With the support of Signatur Foundation Sweden, Young Minds For Music (UTOM) began implementing the project “The Roots of Music Life” in 2021.

In connection with its 250th anniversary in 2021, the Royal Academy of Music announced a “Year of Music”. This project is UTOM’s anniversary gift and aims to reach out to the roots of music life throughout the country, with a particular focus on the birth places of UTOM’s members or those places to which the members have a strong connection. These roots are the ecosystem of Swedish music life, the multifaceted chain of learning consisting of everything from music and cultural schools, study associations, folk high schools, higher music educations, to local and regional associations, orchestras, choirs, bands, etc.

Here are some of the activities that have been implemented, despite the pandemic, since the start of the project:

Many planned activities in the project have been postponed until the Spring of 2022.

Young Minds For Music (UTOM) is an autonomous and independent network that aims to harness the imagination, potential and voice of young people working in the professional music world. At the heart of its activities are young professionals from all music professions and musical genres who meet, develop and work together for the inclusive, challenging, tolerant and bold cultural climate of the future. UTOM consists of 40 members, aged between 25 and 40 years, elected for a four-year term.

New film from 2021 from and about UTOM 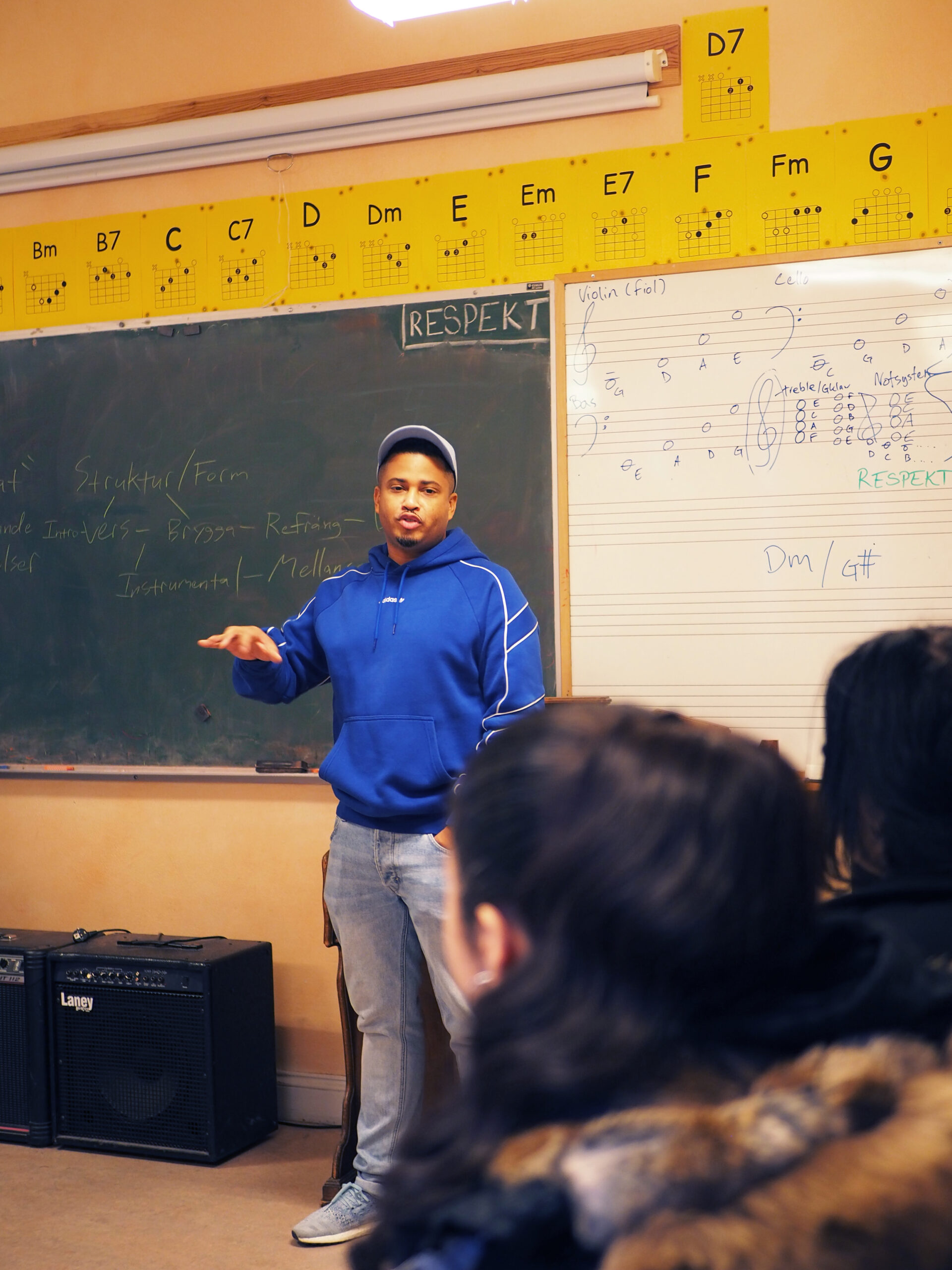 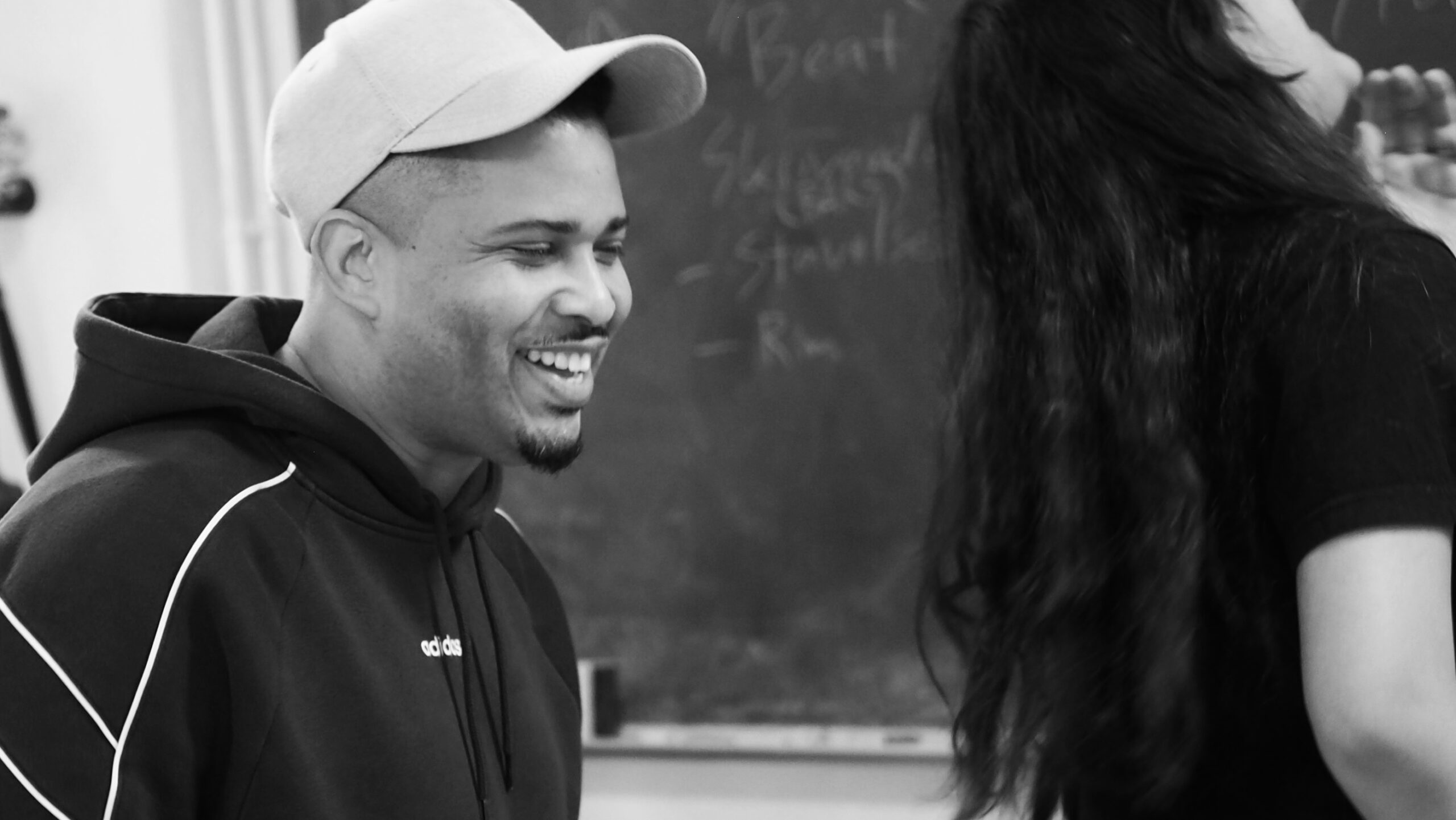 ”Private funders who, in an altruistic way, create opportunities for music life to develop and find new interesting and exciting paths are a rare commodity in Sweden. Therefore, Signatur Foundation Sweden is a fantastic addition and a force with great potential, alongside music’s various stakeholders, to really make a difference.”