The choir Arctic Light from the region of Norrbotten. Photo: Maria Fäldt

Arctic Light in the region of Norrbotten

Arctic Light was formed based on the strong vision of the choir director, composer and artistic leader Susanna Lindmark. She envisioned a musical greenhouse for young women in the region of Norrbotten: a choir consisting of 16 members with a unique musical expression where the singers’ creativity would be able to reach its full potential.

The vision contains the idea of the choir being a safe creative zone where each singer is allowed to use their own personal voice and body, to make music at a high artistic level in a genre that is not normally a part of a young person’s day-to-day life. The artistic fingerprint of Arctic Light represents the type of choral singing that creates sensorial experiences on many levels for its audience.

Fifteen years later, they are still true to the original vision. Throughout the years approximately 75 female singers from the ages of 16-25 have had the opportunity of musical experiences to last a lifetime through their participation in Arctic Light.

Arctic Light is a choral ensemble within Norrbottensmusiken.

Giving young people the opportunity to grow in their music-making is a clear mission for Norrbottensmusiken. Through the vocal ensemble Arctic Light, which forms part of the region’s musical greenhouse activities, Norrbottensmusiken works long-term to develop and strengthen music life in Norrbotten and in Sweden.

This is how Arctic Light’s artistic director, conductor and founder Susanna Lindmark described her vision for 2022:

“We want to hear Arctic Light’s young voices ring out again – this time in an exciting collaborative project with the Gothenburg Opera’s Youth Choir where we explore opera as a form of expression.

In 2022, the opera project Existence was finally properly launched.

After a year of the pandemic which has involved online creative work with the choirs, Arctic Light and the Gothenburg Opera’s Youth Choir c0uld finally meet and make music together. Existens is based on new music and lyrics by Susanna Lindmark, John Barber and Hazel Gould. Director was Kjell-Peder Johanson and artistic director Ida Rosen Hamrå, alongside Susanna Lindmark. The producer was Evelina Sandberg.

The show premiered on 28 May 2022 at Gothenburg Opera’s main stage and was then performed in Norrbotten at Studio Acusticum in Piteå on 5 June. 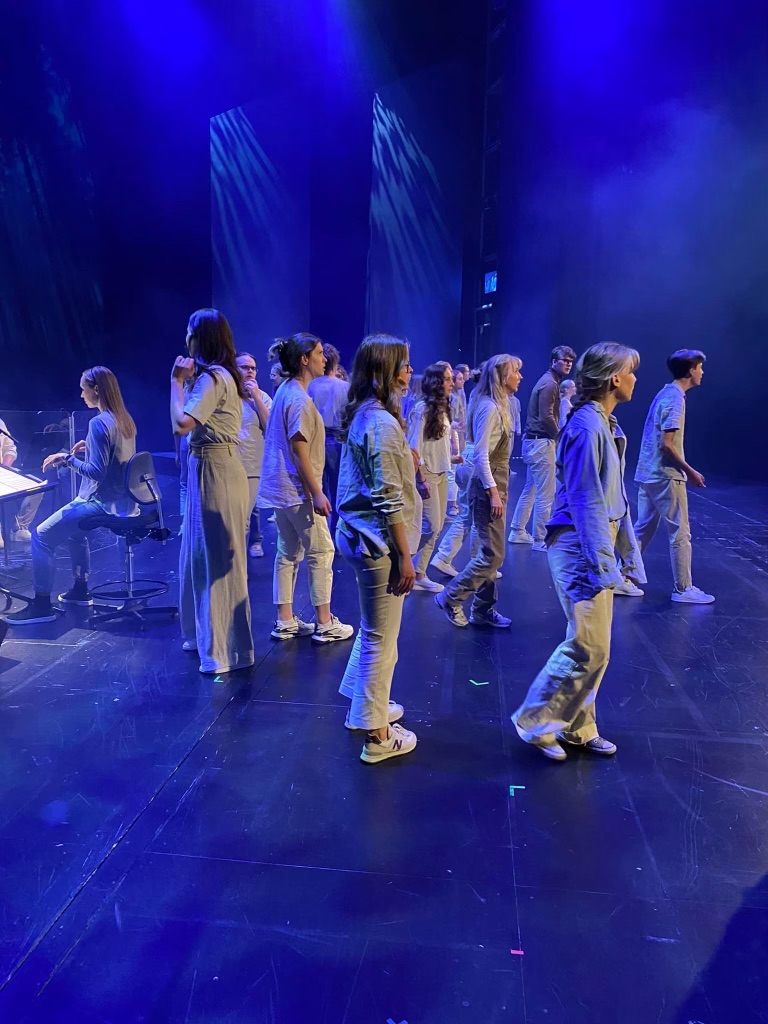 The choral work Existens premiered at Gothenburg Opera in May 2022.

“As members change, each new term is a fresh start. But I am still completely faithful to the fundamental vision that the entire choir rests on, the foundations of the individual’s development, the regional identity and the strengthening of young girls. It has been the basis throughout.” 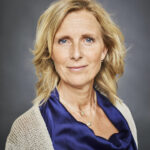